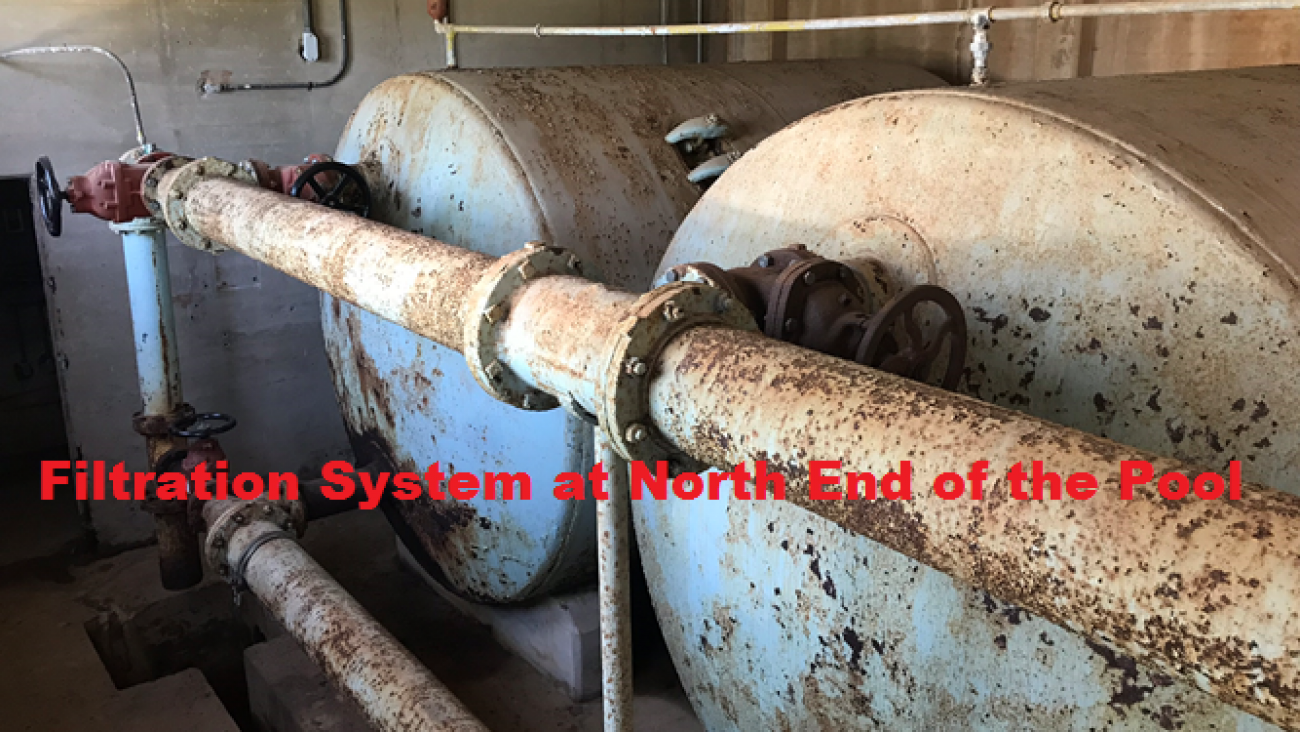 Why does the City need to rehabilitate the swimming pool?
(Inspection Report) (FY2018-2019 Timeline)
In August 2018 the Oklahoma State Department of Health, Protective Health Services, Consumer Protection found several major deficiencies and closed the swimming pool until repairs could be maintained.  The deficiencies included the following:

What does this purchase the City of Alva?
With this the City of Alva will be able to renovate the bathhouse for ADA accessibility and construct a new swimming pool which is compliant with all State of Oklahoma Health Department codes and standards.  The new pool would have a child play area, a swim area and a diving area.  At this stage of the planning, it is unclear as to the addition of any new play stations.  It is just too early in the planning.

How will the project be paid for?
THe City of Alva will have to borrow money to pay for this project.  If the City were to pay for this project out right, it would preclude us from doing any other capital projects during the next budget year.  Just like any other entity the City has to have the collateral to back up a loan and there are only three options for this.  The City can raise sales tax.  The City of Alva currently has one of the highest sales tax rates in the state at 9.25%. (see other state rates)  They would need to raise utility rates to cover this cost.  Or, they could issue General Obligation Bonds to pay the debt.  THe General Obligation Bonds are voted on by the people and applied to ad valorem tax on property located inside the city limits.  70% of the proceeds of the election have be identified prior to the election.