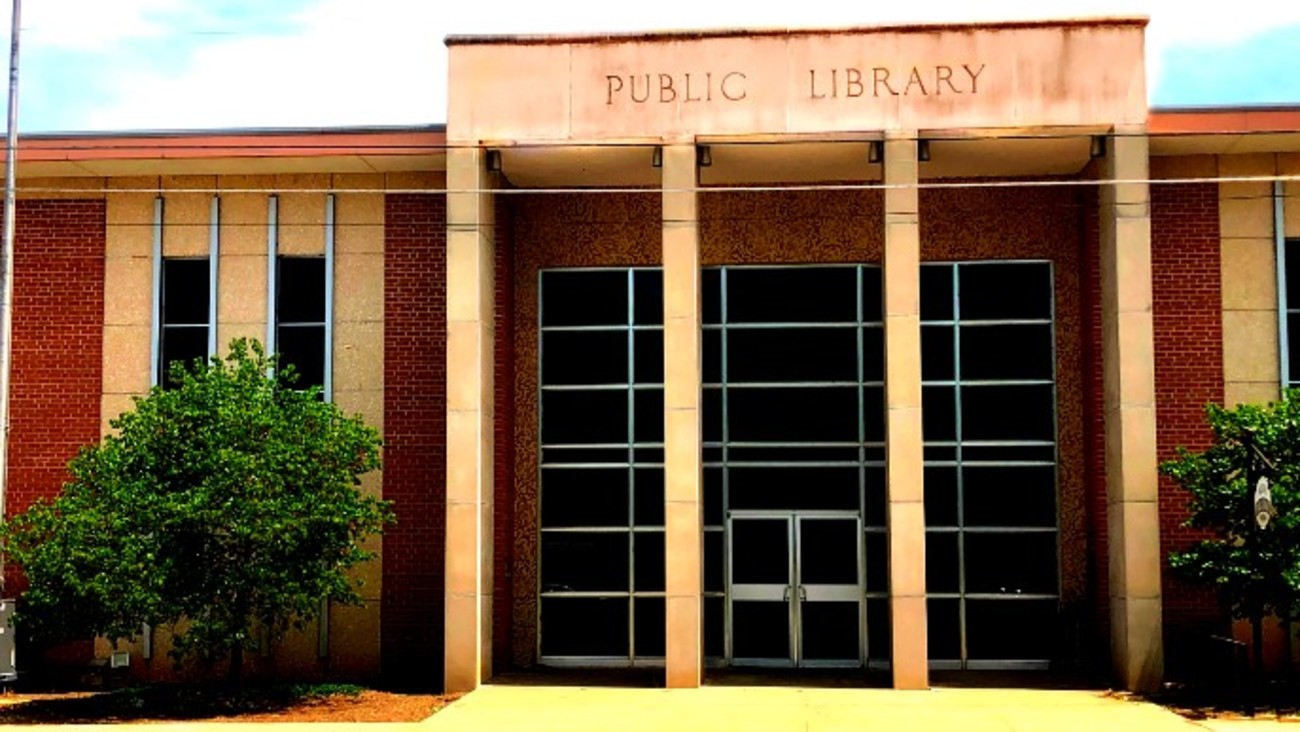 WWII Prisoner of War Camp -- Taken from the Okie Legacy

It was called Nazilager (Nazi Camp) -- "The First 100 Years of Alva, Oklahoma" states that the Prisoner of War (POW) camp during WWII was best known to POW's in other camps as, 'Devil's Island' or the 'Alcatraz' of prisoner of war systems in the United States.

It was built to hold only Nazi's and hard-core sympathizers. It stood south of Alva (Oklahoma, USA), westside of highway 281 and is in the area now used by the Airport on the east and the Woods County Fairgrounds on the west.

The camp was authorized on June 30, 1942. September 15, 1942 it was under construction by civilians. November 15, 1942 the Army took over from the civilian contractors and the American troops started to arrive. On December 15, 1942 an announcement of it's opening was made. By July 31, 1943 the first 19 German POW's came by truckload. Later the POW's started arriving by train and they were quietly marched from the railroad station up Seventh Street while guards lined the streets and Alva Citizens stood back behind the guards to get a curious look as these hard-core Nazi POW's marched quietly to the camp south of town. What the Citizen's of Alva only knew that some type of military post was going up. They learned later that they were getting a POW camp to hold the most mad of German POW. They were unaware and kept in the dark until an announcement was made by the camp commander that the POW camp would be opening December, 1942.

December 15, 1942 - Lt. Col H. R. Roberts was Camp Commander, but there was still NO sign of American guards or German POW's.

May, 1943 - The second opening date was set for May 2, 1943. Lt. Col. Roberts transferred to camp at Ft. Reno, Oklahoma. Col. A. M. Risdon brought in as commander for a short time and then was transferred to a camp at Hereford, TX. Col. Ralph Hall was the 3rd camp commander and during that time a Col. Cecil E. Tolle of Medical Corps arrived to take charge of the hospital.

July 13, 1943 - The first 19 German prisoner's arrived by truck to the camp. When the rest of the POW's started to arrive by train, they had a regular marching path from the railway station, up Seventh Street to the POW camp in the South part of town. Long columns of POW's marched up Seventh Street in complete silence and looking only straight ahead and carrying personal belongings in a small bag. The only sound that was heard was the clop-clop of their boots and commands to turn when a corner was reached. They had not had a bath and carried the smells of the battlefield and strong odors when they first arrived.

September, 1943 - The capacity of the camp increased by 1000 when 117 new buildings to hold the German Officer's prisoners of war was built east of the three compounds for the non-commissioned and enlisted POW's.

Each compounds were identical and contained 32 one-story wooden barracks; mess halls; other buildings used by the POW's. Each barrack held 50 men and gave camp the original capacity of 4,800. Officers compound contained 100 or more buildings as compared to only 52 in each of other compounds. The POW Officers barracks only had capacity for 1000 officers. The officers had much more room. Space was assigned in accordance of their ranks.

The original three compounds were surrounded by two 8-foot high fences that were separated from each other by a single 8-foot fence. Officers compound also surrounded by two 8-foot high fences. There were 13 guard towers arranged along the fences. The compounds extended 700 feet to the west and 1100 feet to the East and 700 feet to the south of the concrete water tower. The hospital stood just north of the prisoner compounds and west of Washington Avenue with service and supply areas between it and the Section Line Road.

On September, 1943, the army issued a directive to allow the POW's to be contracted out to work on farms and other jobs away from camp as long as they did not compete with the local labor. This directive did not apply to Alva's POW camp. The only POW's who worked away from the camp were a group of 80 or 100 whom were trucked to Waynoka to ice rail cars. On May, 1945, a small camp was set up in Waynoka, Oklahoma to house them and daily truck movements ceased. The POW's did work outside of camp, but only under guard in camp or at railway stations.

November, 1943 - The third MP Company (650th) arrived and two more 454th and 455th under the command of Capt. Fred Staedler transferred to Alva from Ft. Custer, MI, before the end of the year.

The camp was built to house five guard companies. The army acquired the prime farm land for the camp from local farmers in the Alva area. The North 320 Acres was acquired from the Wiebener family and the south 320 Acres from the Peterman family. After the war, neither family was given chance to regain their land. It was given to the City of Alva.

The buildings covered less than half of the North Section and were sold and removed after WWII. The land not used for the camp was left under cultivation.

The Recreation Hall of the Alva POW camp was moved to Kiowa, Kansas after the war and used by Kiowa American Legion as a meeting hall.

(More information on the POW camp can be found in the library in "The First 100 Years of Alva, Oklahoma")