Today
Sunny, with a high near 62. West northwest wind 5 to 7 mph becoming east southeast in the afternoon.
Tonight
Increasing clouds, with a low around 39. South southeast wind around 8 mph.
Monday
Cloudy through mid morning, then gradual clearing, with a high near 68. Southeast wind 7 to 11 mph becoming northwest in the afternoon.
Weather forecast provided by weather.gov.
Search 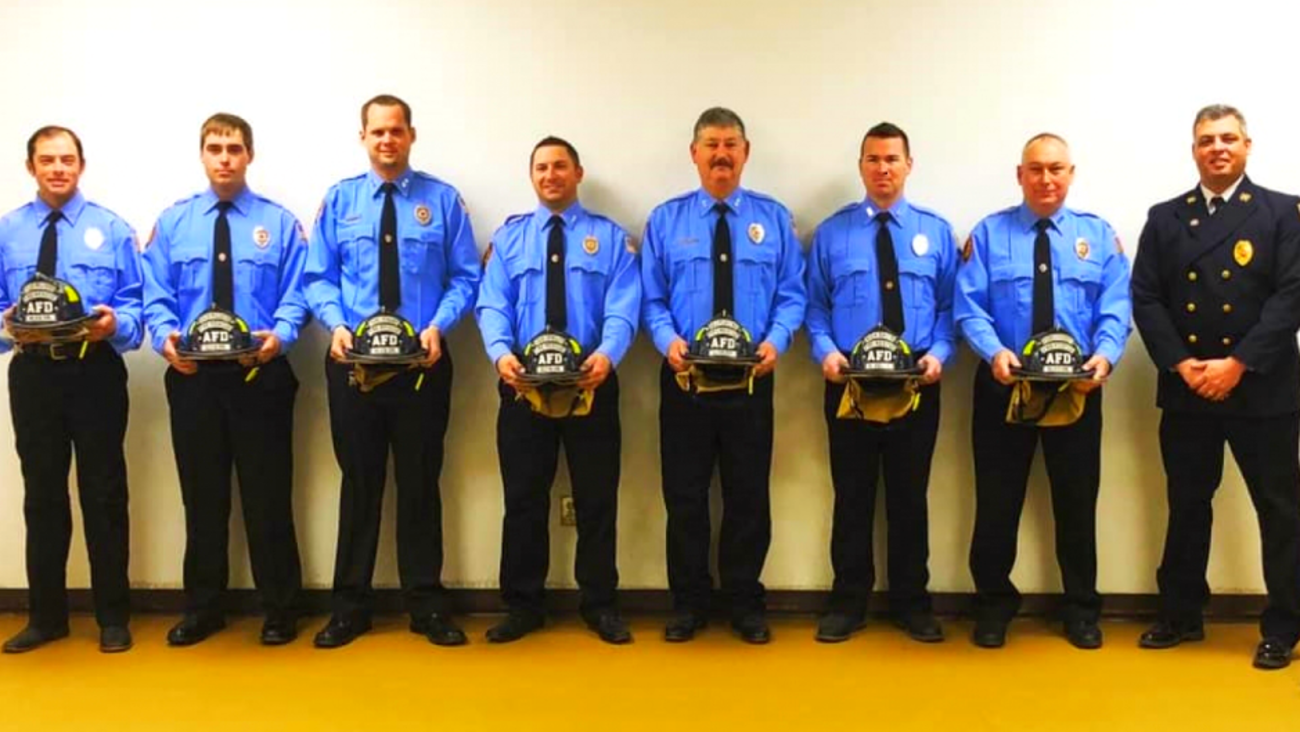 In 1999, Bryan attended OSU-OKC and majored in Fire Protection Safety and Technologies. Bryan started his emergency services career in 2001 with the Alva Police Department as a patrolman, then he left Alva in 2003 and became a detective in Kansas. Bryan returned home to Alva in April, of 2005, and started his career in fire service with the Alva Fire Department as a Firefighter/ EMT. Assistant Chief Miller has a rich family history in the fire service and he has followed that tradition. Bryan is a 4th generation firefighter with the Alva Fire Department. In July of 2014 Bryan was promoted to the rank of Assistant Fire Chief and was assigned the duties of being Alva’s first Fire Marshal. Bryan graduated from Northwest Leadership class 5 and currently serves as a board member with the Fire Marshal Association of Oklahoma and with the Oklahoma State Firefighters Public Education Committee. Since Asst. Chief Miller’s promotion he has completed his certification as a Certified Fire Investigator through the National Fire Academy. On August 17th, 2020, Bryan was appointed and sworn in as the new fire chief.